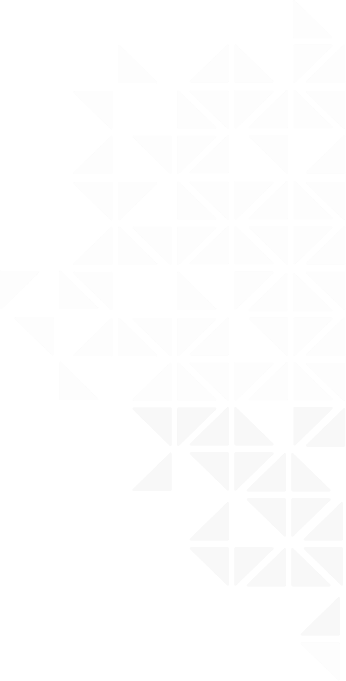 Kitchener is located in the heart of Waterloo Region, approximately 100km West of Toronto. It was known as the ‘City of Berlin’ from 1912 to 1916. It leans into its German history by hosting the largest Oktoberfest in the world outside of Munich. This city provides beautiful scenery and parks, family-friendly fun, and outstanding job opportunities. Rumored as the next Silicon Valley, Kitchener’s tech sector is booming, housing tech giants such as Google right in the city’s downtown. This location is becoming sought after for anyone graduating from this growing tech field.

Kitchener provides affordable homes compared to most other major cities in Southern Ontario, in addition to quick access to major highways and public transport, such as the new ION light rail transit system. This city is also great for families as it provides access to ski hills, hiking trails, dog parks, sports teams, food festivals, skate parks, and the Kitchener Market filled with various vendors and pop-up restaurants.